GET SOLAR PV FOR YOUR HOUSE OR BUSINESS AND CHARGE YOUR CAR.

If You Have ELECTRIC Or Plug-In HYBRID Car, You Need To Install Solar PV So You Can Drive With Free Solar Power. 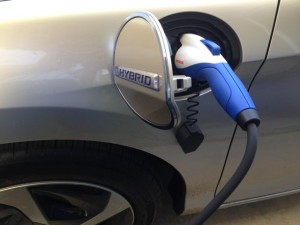 Don’t Let Big Solar Company Sell You An Expensive Or A Leased PV System. Get Your Quote And Call Me. You Can Own It Yourself And Keep All The Free Power For Yourself. Every Home Should Have At Least A Small System To Keep Your Rate At Basic Tier Level Where Energy Is The Cheapest.

A Small System Can Be 2.5kW, 10 Panels 250W Each. A Medium System Can Be 5.0kW, And Large Can Be As High As 7-10kW. It’s Not How Big Your House Is But It’s More Of How Much Energy You Use. If You Have A Pool, High Occupancies And High Energy Usage Then You Need At Least A Medium System.

Solar panels generate DC electric power. The inverter converts DC into AC power then feeds your house through the electrical panel. If your solar system generates more power than you use in the house, the excessive power goes out to feed your neighbors and the utility grid. Your utility company gives you credit on your electric bill for this excess power or net generation power. 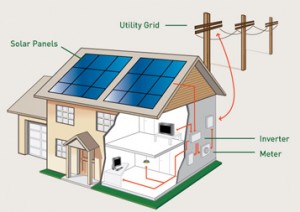 Should you consider solar?

Get your electric bill and drop me a message below. 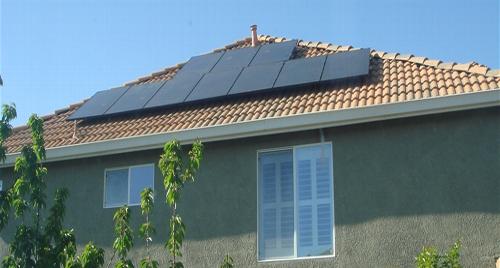 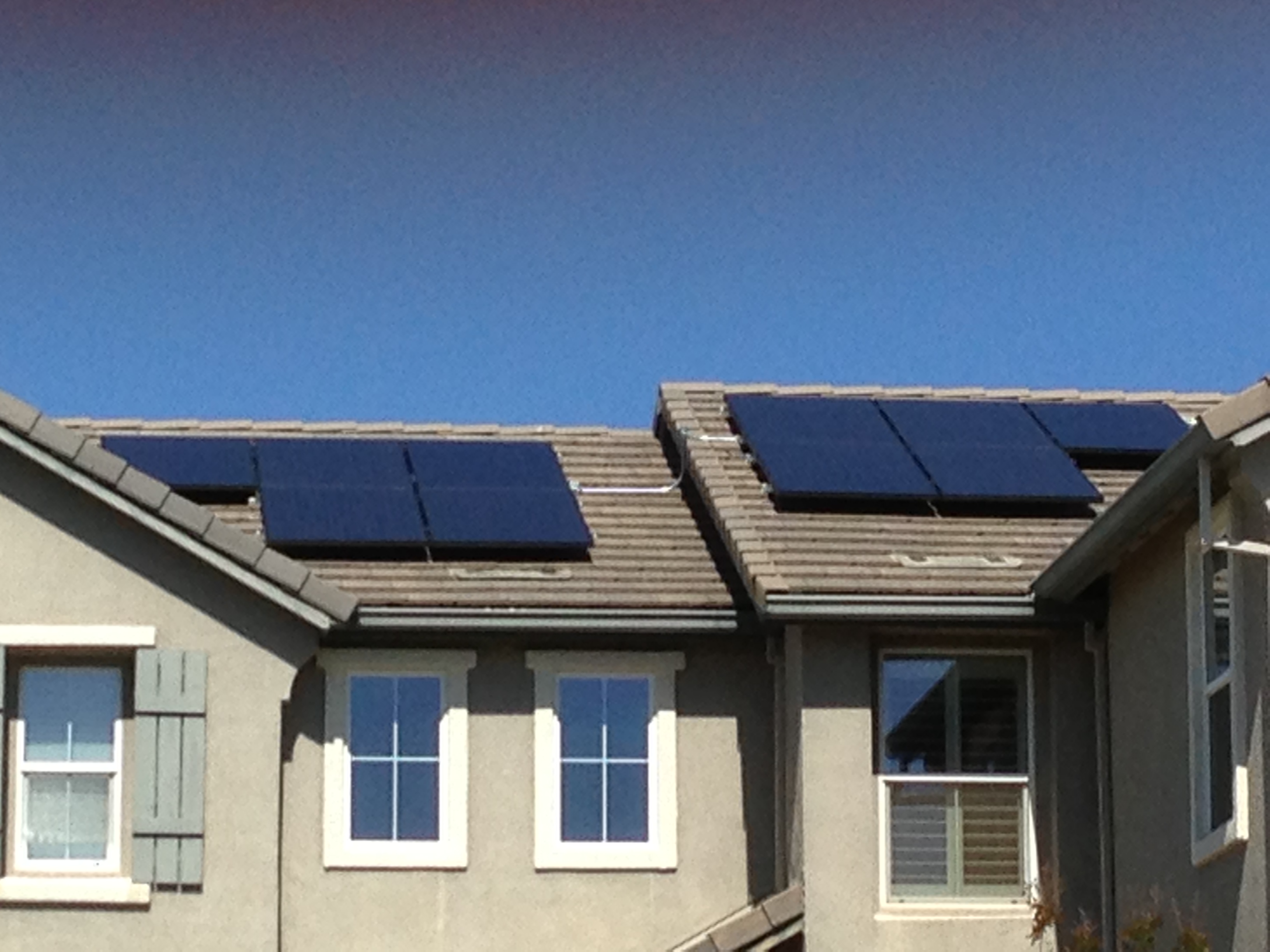 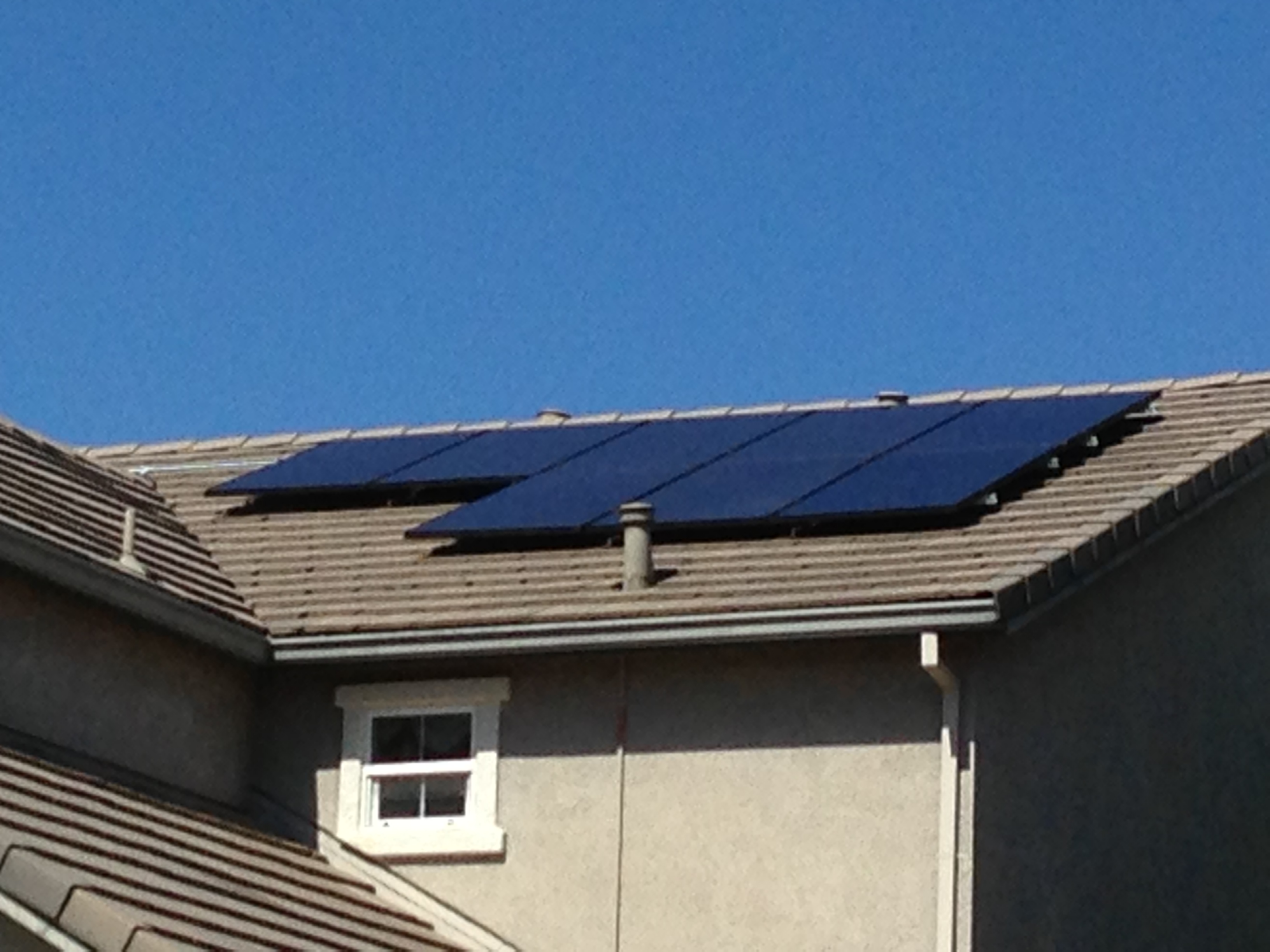 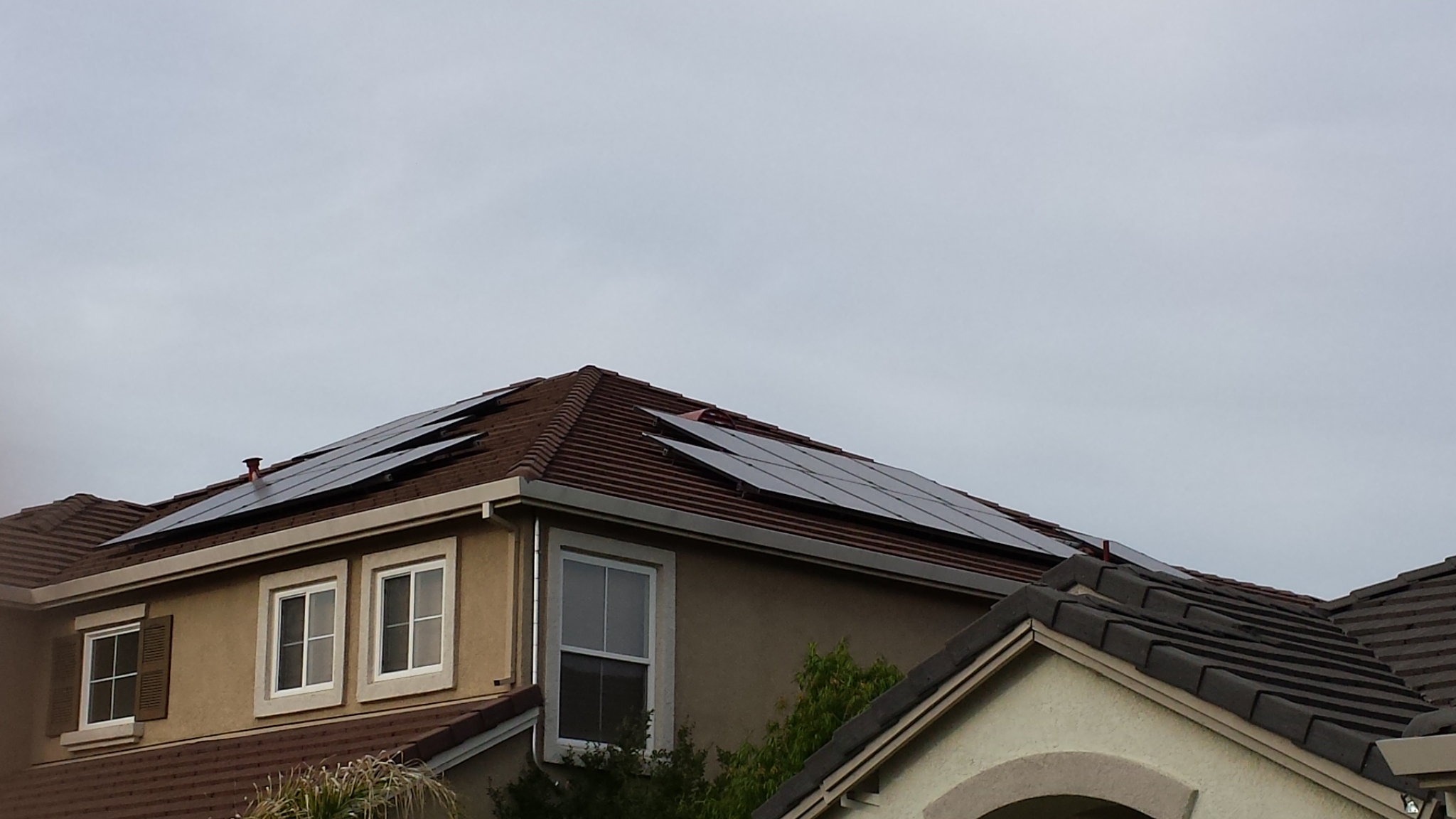 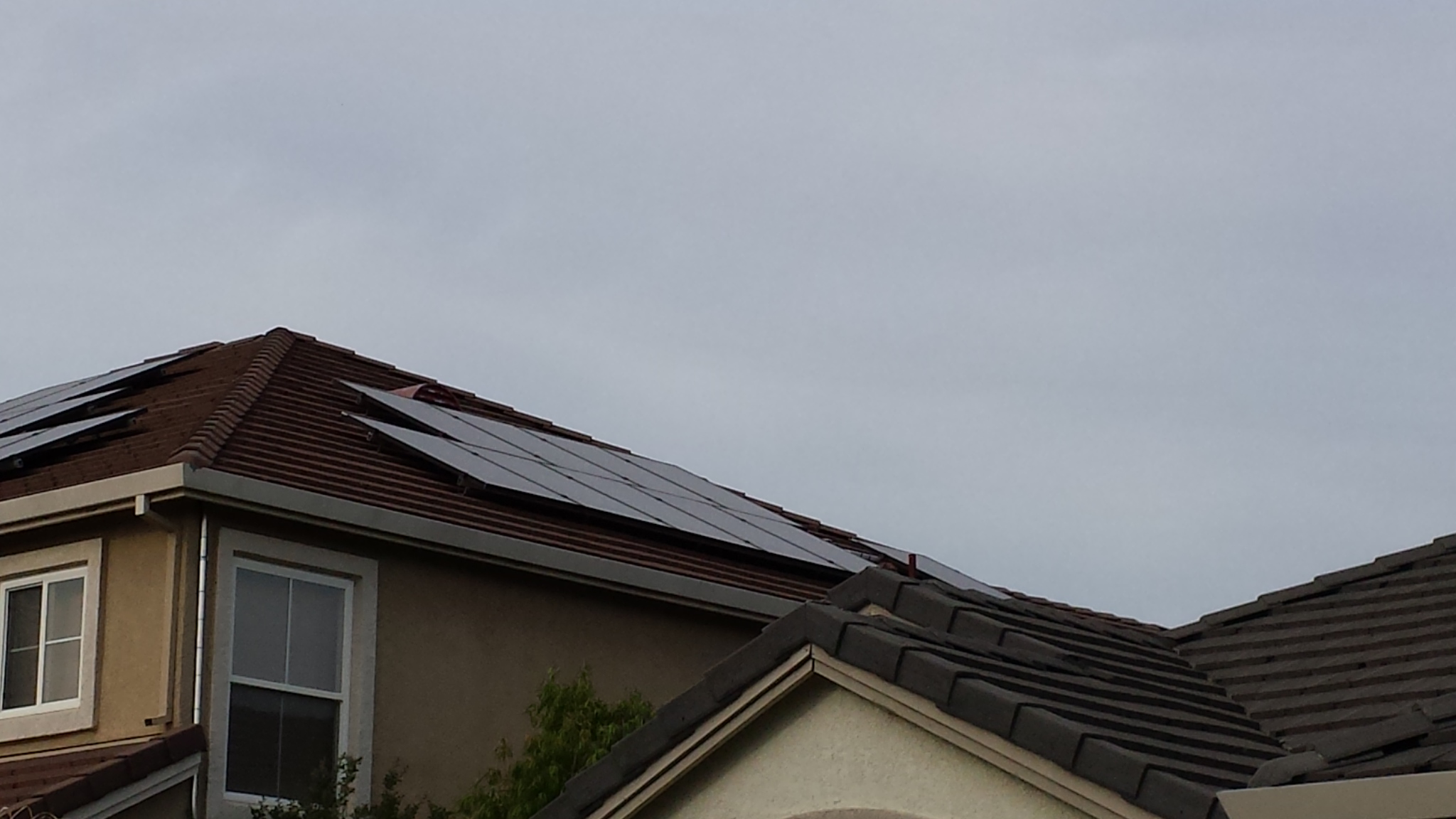 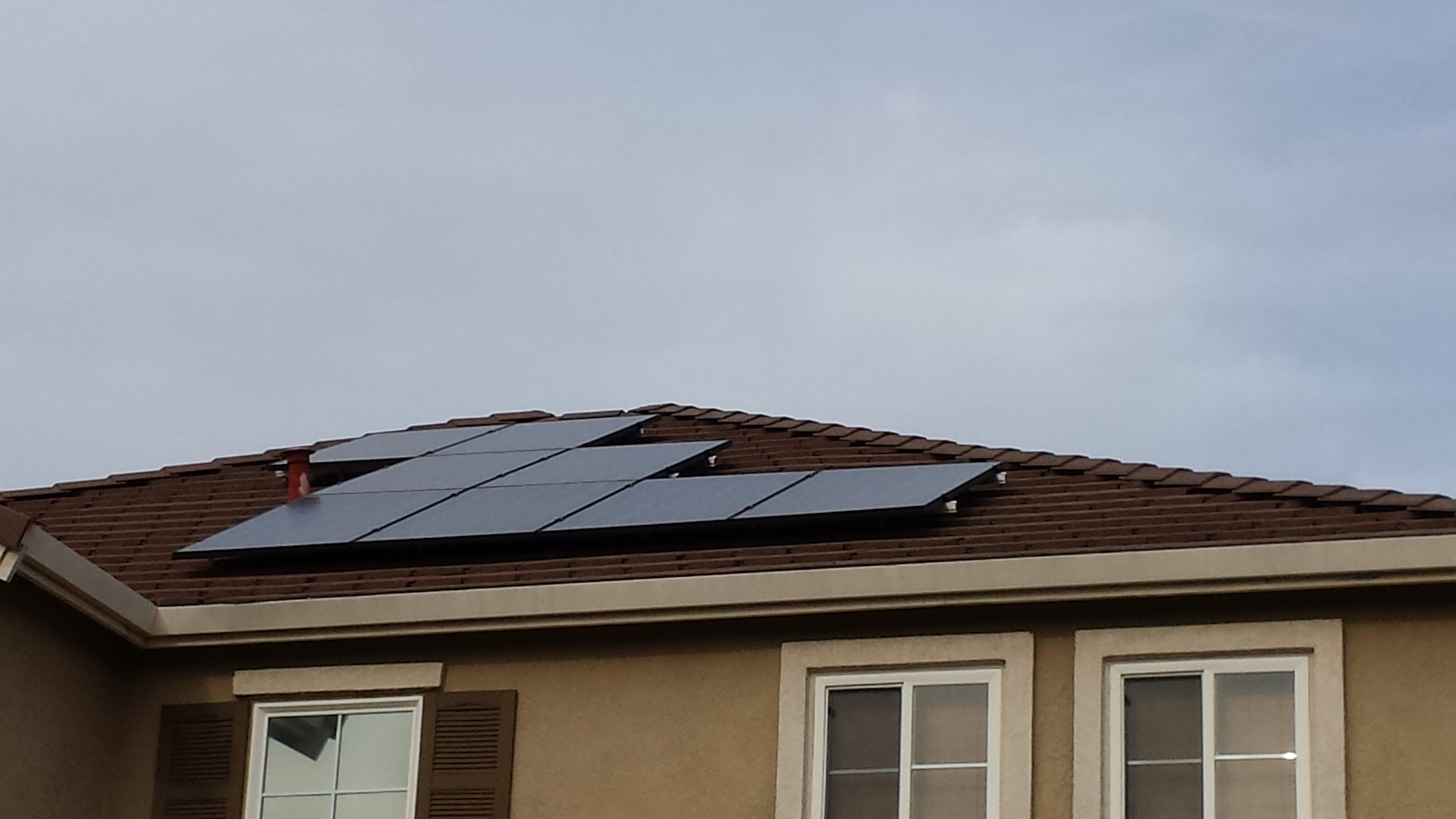 As part of the Emergency Economic Stabilization Act of 2008, Congress has enacted a host of renewable energy tax incentives. The new law extends the tax credit for residential solar electric systems through 2016, and eliminates the $2,000 cap after 2008. The new Federal tax credit for rooftop solar is 30%. That is, if you invest in a $10,000 system including installation, you’d get $3,000 back and your net cost of the system is only $7,000.

Background: Electric Power comes in a form as voltage (V) and current or amps (A) and travels on wires at 60 Hz frequency in the US. Because it is a complex mathematical product, it is expressed in three quantities form: Apparent Power (VA), Real Power (W) and Reactive Power (VAR). For engineers, they are abbreviated as S, P, and Q respectively and in mathematical equation S² = P² + Q². Power Factor (PF) is the angle between S and P that forms the right triangle or PF = P ÷ S. It is caused when the current leads or lags the voltage.

We can show these relationships with some math example. S=V×A=VA, P=V×A×PF=W, Q=√(S² – P²). The Q is a component that makes up power factor. You can’t see it and you can’t measure it with an electrician’s regular multimeter. You’d need to measure it with a power meter or a meter with PF measurement.

To explain power factor, let’s look at a typical motor with different PF. A 1/2 HP motor consumes 373W at a unity PF of 1. But motors have poor power factor in the 0.5 to 0.7 range. The same 1/2 HP motor will require utility to supply 746VA or 373W+646Var at 0.5 PF to operate. This means that the utility has to supply the 646Var for the motor to run due to the poor PF. Fortunately at this time residential customers are not penalized for having poor PF but they have to pay more on energy to compensate for poor power factor. This is not true for Commercial and Industrial customers. Utilities typically charge VAR and WATT for these customers with poor power factor.

For Residential, Commercial and Industrial customers, this technology will help reduce your electric bill. Large solar plants using 250kW inverters have this Var generation and power factor correction. Now this capability is available in Micro-Inverters for small solar systems, as well as large systems.

Our company is built on the principles of making Solar Photovoltaics and Wind Power affordable to residential and commercial customers.

The bottom line is save money on your electric bill and get a quick return on investment.

Please go to Appearance → Widgets and add some widgets to your sidebar.